“How can the public help promote behaviour changes for waste management in Ukraine?” Workshops addressing this question were held in late September in Kyiv and Lviv in the context of the EU-funded project, “Ukrainian civil society for European-Style Waste Management”. The civil society organisations, “Environment-People-Law” (EPL) and “Ecological Initiatives” are implementing the project.

Waste management is truly one of the most acute challenges facing Ukraine today. It has, however, been the subject of many years of cooperation with the EU within the EU-Ukraine Association Agreement (AA). We spoke with the head of the legal department EPL, Olga Melen-Zabramna about this important issue.

In May 2016, a tragic fire and ensuing slide of massive mound of debris at the Hrybovytske landfill near Lviv, killed four people. Can the proper execution of AA provisions help prevent similar disasters in the future?

The Association Agreement can become an instrument and an incentive to avoid such tragedies in the future. After all, the Agreement speaks to Ukraine’s cooperation with the EU in the field of waste management, which creates opportunities for sources of funding, expertise, and technical assistance. The Agreement also foresees the approximation of Ukrainian legislation with EU standards.

The Association Agreement specifies three directives for Ukraine to implement: a 2008 directive on waste, a 1999 directive on waste disposal, and a 2006 directive on the management of waste in the mining industry. These frameworks define standards for the dumping of solid domestic and industrial wastes in dumps and landfills.

As for the tragedy near Lviv,  that landfill was not equipped with devices for detecting methane gas. The same thing could happen at any of the nearly 30,000 unauthorised dumps throughout Ukraine.

Ukraine’s current legislation specifies that landfills must be equipped with mechanisms for detecting and mitigating dangerous gas, but these rules are not always followed for various reasons: negligence, financial challenges, lack of resources, and legal loopholes.

The Association Agreement is an important incentive for the implementation of legislation, improvement of the quality of dumps, and for a general reduction in the amount of waste that accumulates there, leading to the build-up of methane gas. 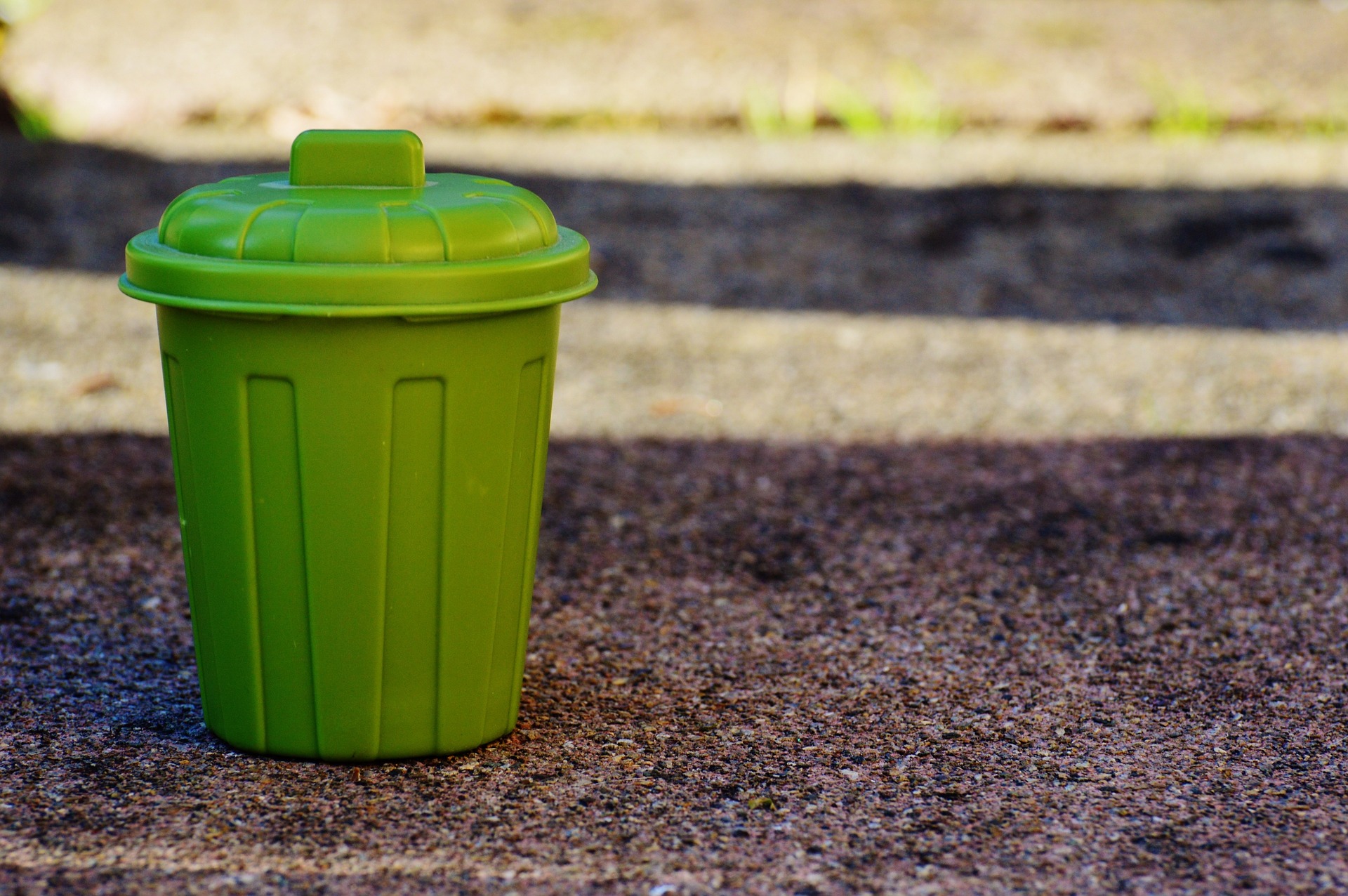 You mentioned the 2008 EU directive on waste. Its provisions are intended to be implemented within three years from the time the AA entered into force – that is, November 1 of this year, as the environmental section of the Agreement is subject to a provisional application. At what stage is the implementation of this directive?

In general, Ukraine’s progress with the implementation of waste-related directives is deplorable.

There are about 20 different waste management bills in parliament now that have been developed and registered over the last two or three years. These bills only partially reflect the provisions of the EU directives and legislative changes in this area are now stalled.

The first reason for this is political. The waste management sphere is corrupt; there are a lot of interested business groups and there is a lack of political will. This leads to blockages in parliament when it comes to bills on waste.

The second reason for the slow progress is that changes in this area need to begin with the adoption of the basic law on waste. The existing law in Ukraine is out of date;  the new one should reflect European legislation.

But there is no sense in changing the current waste law before the adoption of the new national strategy for waste management.  For more than a year, the Ministry of  Environmental Protection and the Ministry of Regional Development have been working on this, and have developed a draft of relatively good quality. But the strategy still needs to be approved. This delay also hinders the adoption of the new waste law.

Right now, there is a kind of lull in progress, which only exacerbates the poor situation in the waste management sphere. Many of the necessary changes in the country cannot occur without corresponding legislative changes.

You mentioned the lack of political will for legislative changes. Is the waste collection business so profitable and influential that it can hinder Ukraine’s implementation of its commitments under the Association Agreement with the EU?

Yes. There are various business interests at play here. For instance, there are interests associated with the treatment and disposal of hazardous waste products. There are a number of members of parliament who have licenses and own companies working in this area, and they are satisfied with the current state of affairs. They can operate with total impunity and have the opportunity to earn a lot of money, while also not investing and not improving techniques in the management of hazardous waste.

Waste recycling is also a somewhat shady business. Businesses are not very interested in embracing the principle of extended producer responsibility, as it places additional responsibilities on them for the disposal of their packaging.

A similar situation exists with the law on environmental impact assessments.  Agricultural lobbyists are not interested in bringing order to agricultural waste management and implementing the relevant provisions of European legislation like the treatment of manure and other animal by-products. 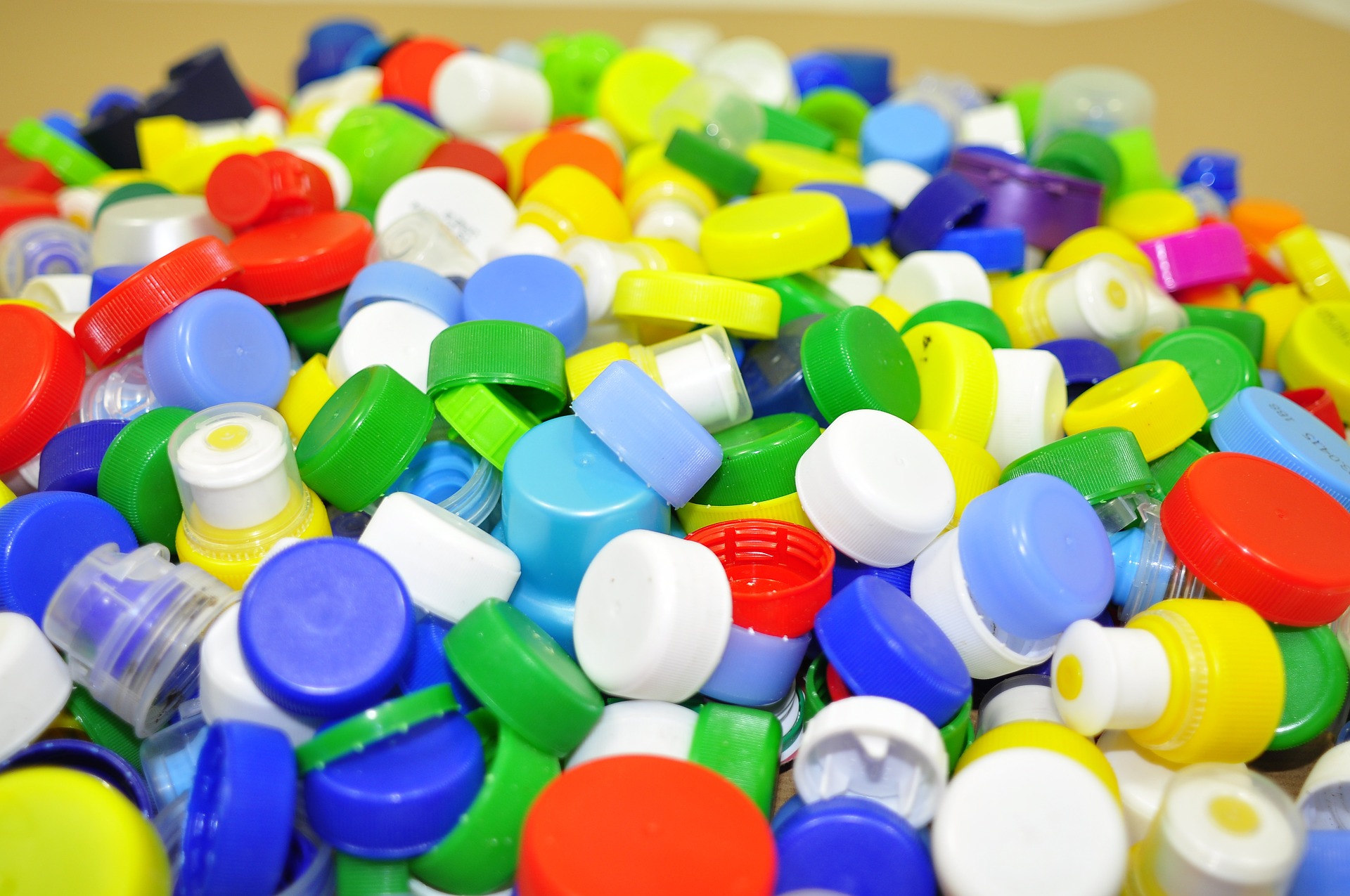 What about ordinary people: how important is it to change their mentalities and behaviour regarding waste?

Of course, a change in mentality is just as necessary as legislative changes.

People need to realize how dangerous waste can be for the environment. They need to recognise that not everything can be burned safely in a garden, and that it is not safe to throw batteries and mercury thermometers in the garbage.

To get people informed, it will be necessary to conduct a major educational campaign. It is partly due to lack of awareness that we have such problems in the waste management sphere. And awareness is needed at all levels: from kindergarten to higher education institutions.

Which EU countries should we look to as models in waste management?

Of course, it is natural to want to focus on the leaders in this sphere. Sweden does particularly well with waste management, disposing of only 1% of its solid waste. There rest is processed, reused, or recycled.

But it is clear that Ukraine is very far from Sweden – it will probably be decades before this country can match that kind of progress. If we look at the situation more realistically, we can take our Polish neighbours as an example. Polish people are similar to Ukrainians in mentality. Poland has made some good progress in waste management and it would be great if we were able to reach their level in the next five to seven years.