In April 2015 the Ukrainian government began implementing a gradual increase of energy tariffs. At the same time, it introduced energy consumption subsidies targeted to vulnerable consumers. However, a negative effect of this effort is that recipients of governmental aid often become reluctant to implement measures to improve energy efficiency, such as installing meters, heat regulators, and insulation. 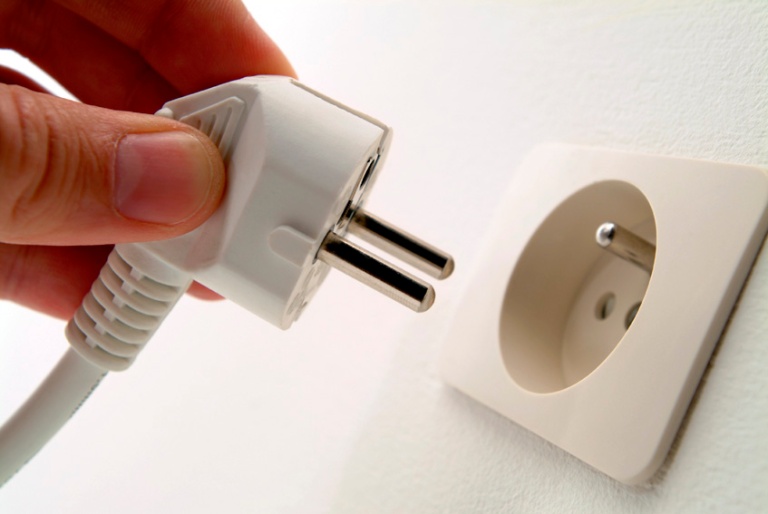 This problem was discussed during a round-table on, “Energy efficiency – how to support vulnerable consumers” held in Verkhovna Rada on  June 15, 2015.

Photos taken by Sviatoslav Pavlyuk, a key expert with the EU project, “Covenant of Mayors – East,” show two neighbouring buildings. The first one is equipped with apartment metres and regulators while the other lacks such equipment. According to Pavlyuk, apartment metres guarantee economical energy consumption while information shortages and lack of consumption management are the main barriers to improving energy efficiency in the public and housing sectors.

Ukrainians are using more energy than any other European country. But at the same time, low-income citizens are not willing to pay market price for energy.  According to Thomas Frellesen, deputy head of the EU Delegation to Ukraine, subsidies will not solve the problems of energy efficiency but will only mask them.  He believes the first step to solving this problem is raising gas tariffs to their real value. “This is a painful but also a very necessary process… At the same time, the EU provides technical and advisory support to Ukraine in reforming its energy sector,” stressed Mr. Frellesen.

According to Krzysztof Gierulski, an expert from the European Commission, and a member of the Support Group for Ukraine (SGUA), financial aid to vulnerable consumers should be only a short-term measure. In the long-term, perspective energy efficiency measures must be introduced, such as overarching individual metering and insulation of buildings. According to Gierulski, Ukraine should adopt a law on metering in order to make energy consumption more responsible.

“The draft law that we are working on will target raising the awareness of the population on ways to save energy resources,” says Oleksiy Ryabchyn, head of the subcommittee on energy saving and energy efficiency.

In EU countries (for example, in Ireland, Great Britain, and the Netherlands) energy efficiency policies are targeted at particular social groups, such as consumers, energy suppliers etc.

For example, the Irish model is based on grant programs provided to construction companies that supply consumers with energy saving equipment. This regulatory instrument, apart from encouraging energy saving, has also served to support construction SMEs and saved thousands of jobs in Ireland.

The British energy saving model aims at encouraging suppliers to offer energy efficiency measures (such as boilers, metres, and insulation) to vulnerable consumers for free or at heavily-discounted prices.

State measures on energy efficiency in the Netherlands target tenant organisations enabling both owners and tenants to invest in energy efficiency. In particular, the Netherlands enforced legislation regulating the maximum rent price based on energy performance certificate (the more energy efficient the house, the higher its rent price but the lower its energy bills). This solution could also be effective to support Internally-Displaced People from Eastern Ukraine who rent apartments in the communities in which they resettle.

It is important for Ukrainian consumers to have a full understanding of the advantages of energy saving. In this regard, Ukraine needs to learn from the lessons and solutions of the EU, where energy efficiency policies are being successfully implemented, creating win-win situations for all stakeholders.

The round-table on “Energy efficiency – how to support vulnerable consumers” was held within the framework of the “RADA za EUROPU” project, launched by the European Union and implemented by the Agency for Legislative Initiatives.  Through a series of six roundtable discussions, the project aims at raising awareness about the EU, particularly regarding the implementation of the Association Agreement and EU-Ukraine cooperation, among Ukrainian Members of Parliament and local politicians.