Ukraine has expanded its volunteer movement in recent years from focusing mainly on aid to vulnerable groups, to support to Internally-Displaced Persons (IDPs) and the Ukrainian army. Volunteers are usually active young people aspiring to create positive changes. This stereotype vanishes with a visit to one of the centres run by the Ukrainian charity organisation, “Turbota pro Litnih v Ukraini” (TLU, Care for Elderly in Ukraine). Its youngest volunteer just turned 60! END_OF_DOCUMENT_TOKEN_TO_BE_REPLACED

One of the most important topics in Ukraine today is the Deep and Comprehensive Free Trade Area with the EU and the opportunities and challenges it presents for Ukrainian producers.  This issue has garnered much media attention recently, and seminars and training sessions have been devoted to ensuring Ukrainians are aware of the DCFTA’s implications. END_OF_DOCUMENT_TOKEN_TO_BE_REPLACED 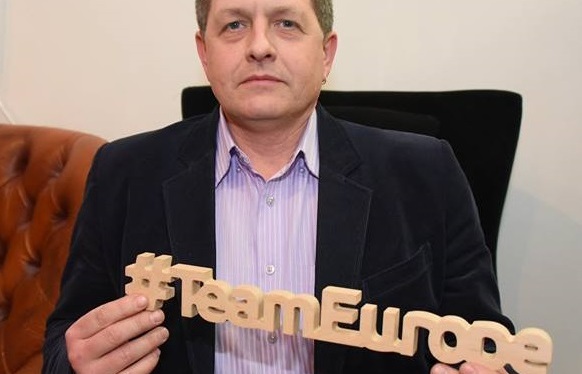 It is just 60 kilometres from Kharkiv to the Russian border, and nearly a thousand kilometres to the nearest EU border. The geopolitical preferences of local citizens are undoubtedly influenced by this reality, just as the foreign trade preferences of local businesses are. Despite these geographic facts, Ukraine’s current situation demands that these preferences change. We discussed potential next steps in making these changes with Oleksandr Chumak, president of the Association of Private Employees and a Team Europe expert. END_OF_DOCUMENT_TOKEN_TO_BE_REPLACED 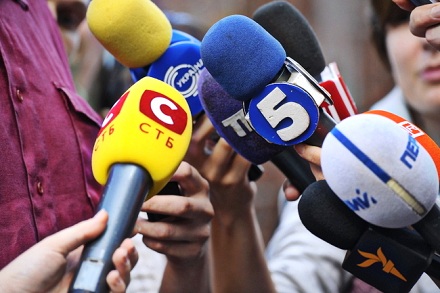 Regional media outlets are  integral in highlighting the process of Ukraine’s European integration. Being embedded in communities, they enjoy more confidence among local populations than national media. They also face more difficulties in covering national issues like the EU-Ukraine Association Agreement or European integration. We talked to a number of media executives from different Ukrainian regions to learn what challenges they face in covering the EU and the Association Agreement and what they need to do it better. END_OF_DOCUMENT_TOKEN_TO_BE_REPLACED

On March 16 and 17, Christos Stylianides, the European Commissioner for Humanitarian Aid and Crisis Management, visited Ukraine. On the eve of his visit, the European Commission announced a new humanitarian aid package with a budget of €20 million to meet the needs of those affected by the conflict in the eastern part of the country. Since 2014, the EU has provided assistance of over 146 million. That is in addition to the direct funding Ukraine has received from EU member states. “The support will boost our on-going aid operations, reaching the most vulnerable people both in government-held areas and non-government-held areas,” said Stylianides commenting on the new instalment of humanitarian aid. “Despite the decrease in violations of the ceasefire, the impact of the violence on the civilian population remains a humanitarian concern. It is essential that humanitarian aid gets to all vulnerable people affected by the conflict swiftly, safely and impartially.” END_OF_DOCUMENT_TOKEN_TO_BE_REPLACED

On March 18th Team Europe experts and the EU Delegation will publicly launch a new initiative to bring the EU closer to media and business community in Odesa. The first Team Europe Odesa meeting with the local press will focus on the vital reforms for Ukraine and on the opportunities for Odesa business to expand to the EU markets. END_OF_DOCUMENT_TOKEN_TO_BE_REPLACED