People in Severynivka have been growing various fruits for as long as they can remember, including raspberries, blackberries, strawberries and apples. But now, the locals made it a distinctive feature of their community.

Nadia, a local resident, has been going many times abroad to work. But now, she’s back home and, like many of her fellow villagers, picks raspberries during the harvesting season. Over 50% of the village’s residents grow raspberries, because there are no other jobs there.

“Raspberries grow quickly. You plant one cane, and get four or five the next year… That’s how everybody’s planting: one row for themselves, and in a year, they have five rows. Oh, that’s for sale, that’s already a business,” Severynivka resident Nadia Polishchuk says.

They get paid about 20 hryvnias for one basket of harvested raspberries. During the “hot season”, you can earn up to a thousand hryvnias per day. Nadia Polishchuk claims that she picks a 2.5-kilogram basketful of raspberries in 20 minutes, and can gather 50 such baskets in a day. 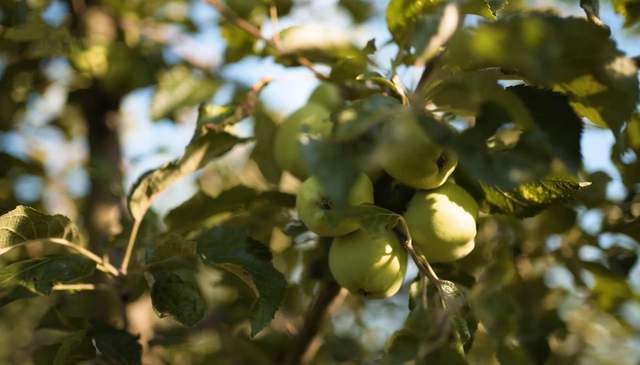 After gathering the harvest, the most important question for the villagers is what to do with the tons of berries, which can be stored for only a few days.

In 2016, Severynivka became the center of a territorial community formed by uniting two village councils in the Zhmerynka Raion. Over these four years, the community proved its capability, and in June 2020 another five village councils were added to it per resolution of the Cabinet of Ministers. Since the day the community was established, the issue of selling its fruit and berry harvest continued to nag it. For unfortunately, the price for these apples is declining, and the income like that makes it economically unviable to take them somewhere else. 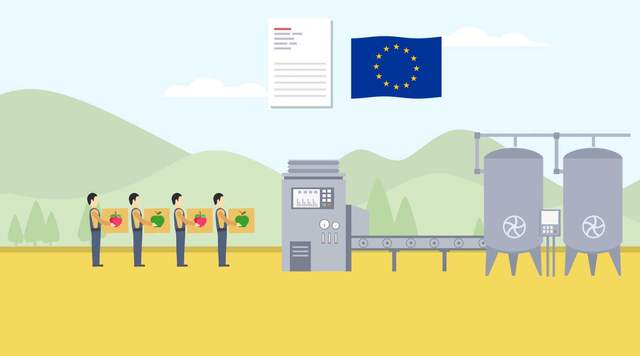 So, they decided that they need to process fruits and berries right on the spot. That way, they could sell them at a higher price and without worrying that the product might get spoiled. They started to look for money to buy equipment. In 2017, Severynivka participated in a contest held by the European Union, overtook more than 150 competitors and won 700 thousand euros in international funding to create a fruit-berry-touristic cluster in its territory.

“It allowed us to buy equipment, and I think that some time toward the end of the year, when we’ll get closer to apple harvesting, it will be put into operation,” Oleksandr Khrystiuk, Head of Severynivka amalgamated community, said. 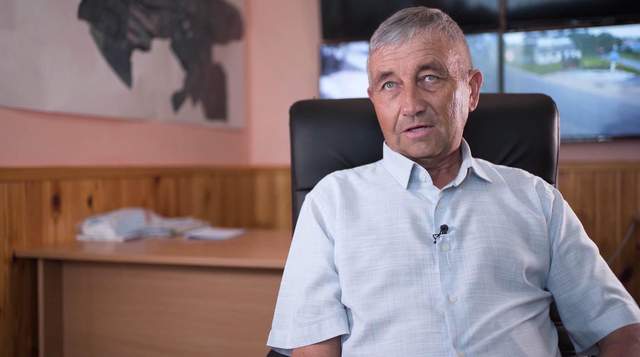 Even though Severynivka is rich with various fruits and berries, they choose apple as their brand. That was how the project itself was named: “Apple Way”.

Oleh Levchenko, Apple Way project coauthor, says that the idea of this project didn’t just come out of the blue. “We picked it off the so-called traditional fruit ways – Apple, Plum, Pear Ways – in the Czech Republic and Poland. The idea was not just to sell the apples for 70 kopiykas.” The project’s idea was to: 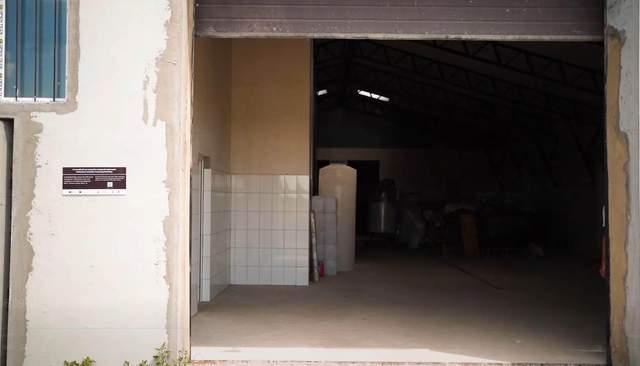 Apple Way is a laboratory where apples will be used to make up to 40 products, from cider to chips. It is expected to be opened in just a few months, so the apples which this summer were on the trees could be found in the laboratory come autumn. The entire equipment is ready to be installed. After the launch, the enterprise will create at least 20 jobs for the village.

Local farmers would be able to bring their fruits for processing – for that purpose, over 40 farms in Severynivka have already joined a cooperative. Not only farmers but also visitors will benefit from the enterprise. All products will be available for tasting. For that purpose, a special Tasting Center will be created.

Vladyslav, an instructor, is one of the most powerful drivers behind Apple Way project. He maintains that apples are not just a business but also an excellent opportunity to develop thematic tourism. A kayaking route is one of his dreams that came true.

“Kayaks are, in principle, more or less easy and simple to drive. They are safer than other types of watercraft,” Vladyslav Pidhaiets, Apple Way project coauthor, said.

Today, kayaks are used as an entertainment for local residents with an opportunity to learn something new about their land. Visitors are offered routes of various degree of difficulty. 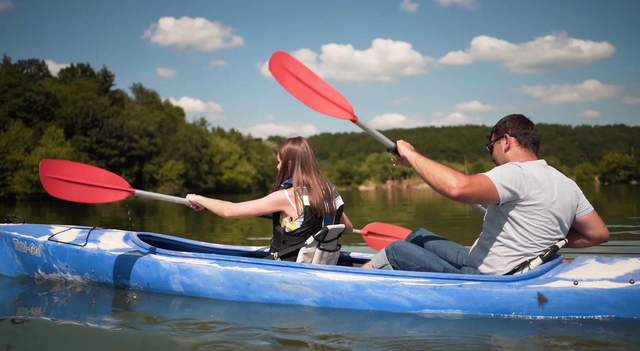 In the future, the project’s managers want their community to learn to make money on these attractions in order to eventually organize a tourist route.

The history of Severynivka began with an old mansion of Seweryn Orłowski, the village’s founder. They say that magnate Orłowski spent lavishly on his estate. He invited a then-fashionable Irish landscape architect, Denis McClair, to create a park and an exotic orangery there. The building of the renowned gardener has survived. It is currently under renovation, and after that it will house a museum and the restored orangery. 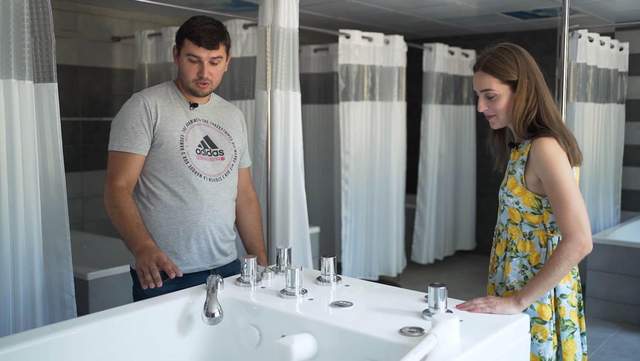 Presently, the magnate’s palace houses a sanatorium, which is also a component of Apple Way. The sanatorium offers restorative treatment, specializing in disorders of the musculoskeletal system. So now, this establishment will be able to expand the list of treatment procedures. After the end of quarantine, visitors will be able to undergo a real course of apple therapy, including massage, oxygen fruit cocktails, and even an apple juice bath. This procedure is designed to cleanse and rejuvenate skin. A professional bathtub is quite expensive: it costs almost 10 thousand euros.