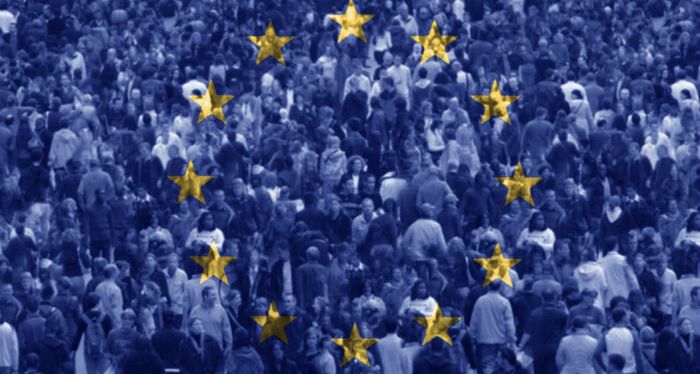 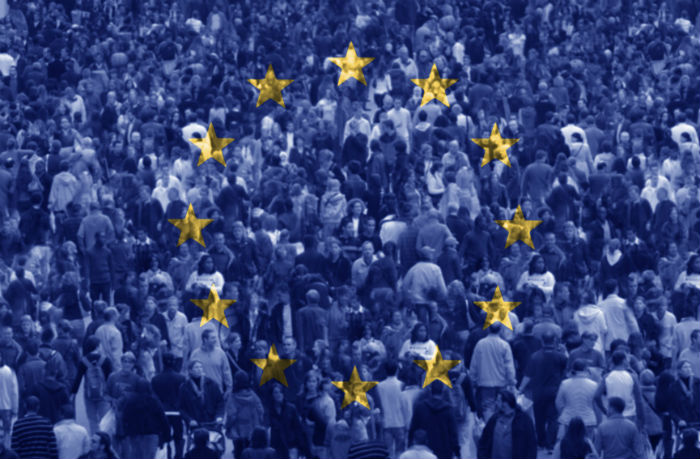 David Stulik, press officer at the EU Delegation to Ukraine

We have always been cooperating with the civil society organisations. The EU supports Ukrainian citizens, but via government, which is the main beneficiary of this support. We are cooperating with civil society, because we want to have alternative information or explanation of the governmental actions. We often hear from NGOs things which we could never hear from the officials. Today we can observe strengthening of the civil society in Ukraine. This process started during the Maidan. The stronger role of the civil society is particularly caused by weakness of public institutions. That is why citizens have to perform some obligations instead of the state.

The recent example of such useful cooperation is promoting changes aimed at fighting corruption. In this respect the goals and interests of Ukrainian society are fully consistent with the objectives of the EU. Therefore, we have a natural collaboration with organisations that oppose bribery.

Civil society organisations were the first to start supporting IDPs. We also provided this support via such organisations at local level. Another example is information policy. At the beginning of the conflict in the east of the country civil initiatives used to work in this sphere. They launched Ukrainian Media Centre, Stop Fake. Under normal conditions, it is a function of a state, but here it is performed by citizens. We also have been supporting such initiatives. For instance, our colleagues in Brussels are closely cooperating with StopFake. We are receiving information for StopFake and working on it.

We also launched several grant programmes with civil society organisation to monitor Ukraine’s commitments to the EU. We are enhancing capacity of citizens to control the government and state. For example, under the State-building Contract we direct €7 million for these purposes.

It is of outmost importance for Ukrainian civil society to cooperate with the EU because we need more allies. Today the country faces challenging situation: on the one hand, it is about financial matters, but on the other hand, it is about mentality. It all comes from the low quality of Ukrainian policies.

The majority of progressive thoughts have always come to Ukraine from the West. Now civil society becomes a leader of these progressive thoughts. All the current developments in Ukraine are deeply rooted in social model, which suffers serious disease. Everything depends on big industries, oligarchs and all those, who have money. As for civil society, it can merely compete through the ideas. If ideas come without money, one should seek for sustainable / trustworthy allies. The European Union is this type of the ally in reforms and modernization of Ukraine.

A good example of such cooperation is a new initiative Team Europe. There is currently lack of information about the reforms and future of Ukrainian enterprises in the situation when Russia is closing its markets. The EU helps Ukrainian exporters to reorganize, reorient and build fruitful connections with Ukrainian media.

Apart from grant support, the EU is quite reasonable in its efforts to closely cooperate with civil society organizations within implementation of the Association Agreement and other obligations on reforms. The EU wants to get different points of view: both the authorities and beneficiaries of the reforms. Civil society organisations among other things are supposed to monitor government to give timely feedback and correct wrong directions, or get rid of such ugly things, such as corruption, abuse, etc.

The current level of communication of the EU institutions with Ukrainian organisations is quite adequate. It provides for the voice of civil society to make difference and to be heard by policy-makers. Of course, there is always room for improvement for the forms of this dialogue, but today’s dialogue is indeed fruitful. In particular, during the drafting of the new law on public service, the EU experts worked in a close cooperation with civil society organisations. In fact, they worked in the same team with the representatives of the National Agency on Civil Service. Through the discussions, debates, and different points of view the team managed to provide the most acceptable version of the draft law. In fact, the law has become a common achievement of authorities, EU and Ukrainian civil society experts. The collaboration was a powerful factor in promoting the draft law, which faced fierce resistance.

It should be noted that such cooperation requires willingness, capacity and availability of expertise in the most civil society organizations. If they want to influence, you must demonstrate the appropriate level of expertise and willingness to work on certain standards. Unfortunately, not all are succeeding in this. Another pressing issue is the willingness of our bodies to negotiate among themselves and have the coordinated position to hold the dialogue with the EU. Or at least not to act according to the principle that my opinion is the most important and the only correct. At the same time the European Union should understand Ukrainian civil society landscape. It is important to take into account the great diversity of our organizations and the lack of effective joint policy platforms for the sector. The only exception is the Reanimation Package of Reforms and the Civic Platform “New Country”.