The International Transport Week has been held again in Odesa on May 27-30. The event was aimed at discussing ways to modernize transport infrastructure in Ukraine and in the broader Black Sea Region. 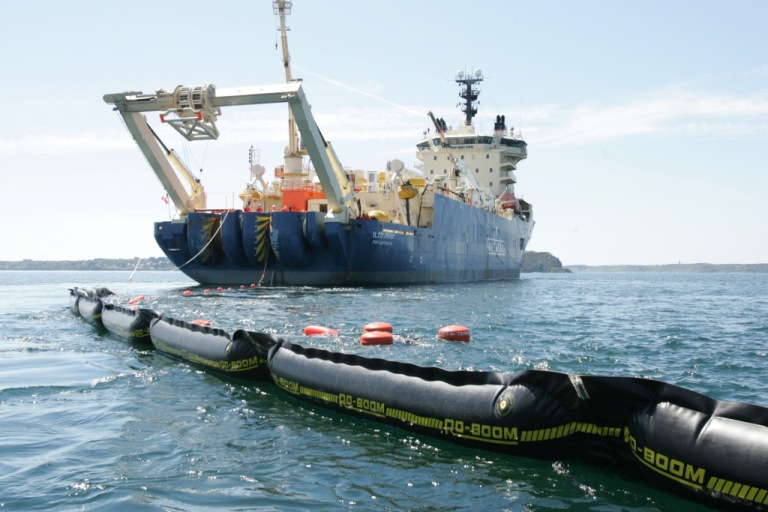 In his address to the event, Mr Jan Tombinski, Ambassador and Head of EU Delegation to Ukraine, said that transport “will continue to stay high on the agenda with the new EU-Ukraine Association Agreement,” as it is “not only about infrastructure, but also about connections and building bridges.” He reminded that the EU “is ready to support Ukraine with over EUR 11 billion over the next couple of years” in the broad range of sectors, including transport; the package also comprises “EUR 1,5 billion foreseen as non-refundable aid in grants.”

The week included several events, including a forum “Transport: investments into future” (May 27) focused on discussing prospects of all-integrated transport as a way to increased mobility and sustainable growth.

A seminar on “Single Window – local solution” project (May 27) organized by the UN Economic Commission for Europe (UNECE) discussed prospects for establishing favourable conditions to facilitate trade procedures and to implement the Single Window Principles in Ukraine. The seminar focused in particular on Port Community System (IPCS) in Odesa as a key product of the cooperation project between UNECE and Ukrainian public and private partners. Thanks to this, several years ago the Odesa Port started clearing and issuing containers through Single Window System based on a new e-technology. The step-by-step approach of this initiative, will lead from a Port Community System in Odessa to a maritime, transport Single Window, and furthermore to a future national, trade and Customs Single Window. A Data Processing Centre (DPC) provides a technical support for system operation and development. The next stage – a maritime Single Window servicing all ports in the country – will be launched soon.

The International Transport week also included a meeting of the BASPA (International Black and Asov Sea Ports Association) Council, and 13th INTER TRANSPORT International Exhibition (May 28-30). The exhibition presented leading Black Sea ports, railways, international forwarding companies, manufacturers of equipment and machinery for port and warehousing infrastructure. An enormous interest of visitors and guests of exhibition was attracted by the EU Project booth.

A traditional already meeting of transport intellectuals from CIS and foreign countries, the event was held within the plan of the Organisation for Black Sea Economic Cooperation (BSEC), and coordinated by the Ministry for Foreign Affairs of Ukraine, Ministry for Infrastructure of Ukraine, and Odesa Regional State Administration. The event was also actively supported by leading subsector professional associations and unions. From the EU side, it was also attended by Mr Walter Tretton, Head of infrastructure and environment Section of the EU Delegation, Ms Teodora Andreeva, transport project manager of EU Delegation, and Mr Bernard Semeria, EU project leader.