Based on its practice of inclusive policy-making, the EU has sponsored a new initiative to help Ukrainian NGOs have a say in national environmental policy. 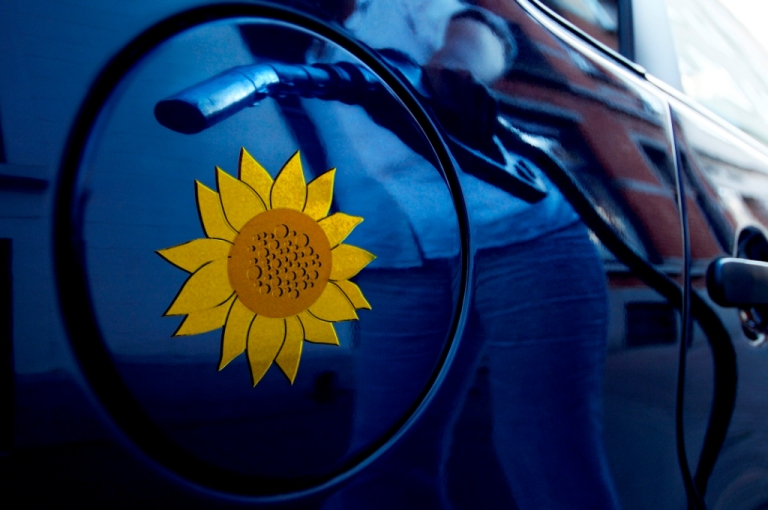 A forum of environmental NGOs was held in the Kyiv suburb of Irpin, on July 12-13, to strengthen coordination between the organisations and enhance their capacity to develop, implement and assess Ukrainian environmental policy in line with EU standards. The forum was run as part of the EU-funded project, “Building Environmental Democracy in Ukraine,” an initiative aimed at enhancing the influence of Ukrainian NGOs on national environmental policy.

“A democratic decision-making process is a process where all stakeholders are able to represent their interests,” said Colombe de Mercey, sector manager for civil society and media with the EU Delegation to Ukraine during the forum. She added that the EU’s new vision for the role of civil society, which has been laid out in a special Communication of the European Commission, places more emphasis on the EU’s cooperation with civil society organisations in non-EU partner countries. The EU has allocated €2 million for Ukrainian civil society projects in a variety of sectors in 2014.

In addition to supporting NGOs, the EU continues to help the Ukrainian government directly, allocating budget support funds to help improve public policy. Environment has become one of the key sectors targeted by EU assistance. Anna Golubovska-Onisimova, a key expert with an EU-funded project helping the Ukrainian government better use the EU support*, noted that the EU is ready to provide €35 million within a specially-tailored budget support programme aimed at harmonising Ukrainian environmental legislation with EU law. By adopting the National Strategy of Ukrainian Environmental Policy as well as the related National Action Plan, Ukraine has made “notable progress in bringing its environmental legislation in line with the EU norms,” the expert emphasised. She adds, however, that the government will receive this grant only after it completes the mutually agreed-upon reforms to the public finance management system.

The new project aimed at building “environmental democracy” in Ukraine will help to create and maintain the vital link between the government and NGOs. It will “establish a network of active NGOs able to monitor and assess how Ukraine fulfills the goals set by the National Strategy and the National Action Plan,” says Zoriana Mishchuk, executive director at the environmental NGO, “MAMA-86.” In order to facilitate cooperation among environmental NGOs, the project would run an “Environmental Democracy” website, which would serve as a comprehensive communication platform containing a database of all relevant legislative documents and information. This, along with other measures promoted by the initiative, will help make Ukrainian national environmental policy more accountable to society.

EU-Ukraine cooperation in the environmental sector follows targets set by the EU-Ukraine Association Agenda and aims at harmonising Ukraine’s environmental legislation with the EU acquis as set out by the initialed EU-Ukraine Association Agreement. In December 2010, the Ukrainian Parliament adopted the law, “On Main Principles of National Environmental Policy until 2020,” which set the foundation for EU-Ukraine sector budget support programme, “Implementation of Ukraine’s National Environmental Policy Strategy,” with a total budget of €35 million. The financial resources will be transferred into the Ukrainian budget after the government has reached the jointly-set benchmarks signaling Ukraine’s progress toward improving environmental policy performance and strengthening the sustainability of its results. The democratisation of environmental policy through an enhanced role for civil society organisations is a key to reaching these goals.

More information on EU-Ukraine environmental cooperation is available at: http://sbs-envir.org

* Anna Golubovska-Onisimova is the key expert of the EU-funded project, “Complementary Budget Support to the Ministry of Ecology and Natural Resources of Ukraine for the Sector Budget Support Implementation.”